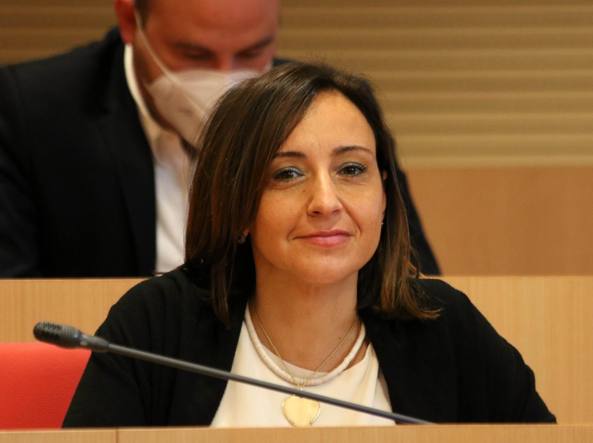 Mthe Apulian Conte goes up to the Quirinale and resigns in Rome, in Puglia with the appointment of Rosa Barone (in the picture) to welfare, the entry process of the M5S in the Emiliano council ends. Two distinct episodes, obviously, but which signal the intertwining of Roman and Apulian events. At the national level, M5S and Pd, at least in these first hours of the government crisis, continue not to deviate from the leadership of Conte, a point of balance between the two major government partners. But the crises, as we know, have an unpredictable course and sometimes those who enter the Quirinal as pope leave it as a cardinal. It is up to Conte, in these hours, to reassure President Mattarella that he can build a network of alliances, with Italia Viva (see below) and with the group of leaders to give life to the new government.

From Puglia you look carefully at what is boiling in the capital. Not only because in recent months the relations between the government and the Region, between Conte and Emiliano have strengthened, but because the Apulian laboratory of the alliance between the left and M5S has anticipated the national project. In Puglia, even at the time of the first Conte government, the one with a populist and sovereign imprint, President Emiliano continued to court the Movement, identifying in the ferment of the first grillina wave l ground to revive the left. Over the years, the governor has focused heavily on this goal, the achievement of which can be considered his greatest political success. Time has proved him right. The words of Vito Crimi, the national regent of the Movement, are not only the final pass, albeit with reservations, for entry into the council (the consultation among the members will take place at a later time), but also define the programmatic profile that basis of the Apulian alliance. Which could open up new scenarios also in view of the elections in big cities, such as Rome, Turin and Naples.

Al di l of the final outcome of the crisis, the Pd-M5S axis in Puglia constitutes a pivot of the national alliance and Conte’s popularity, as emerges from the polls, can represent its strength. It is no coincidence that President Emiliano counts on this who, while denying the rumors that he would see him as the protagonist of the Contiano party, argues that if Conte led a coalition with Pd and M5s, the elections did not win them, but overwhelmed them. Hope, prophecy, dream? You will see. Conte plays the third chance and in Puglia the first important local experiment of the Pd-M5S axis starts. A region, whose leaders have often announced unprecedented political trials: from Moro to Tatarella, from Emiliano to Conte.