The German forward of Besiktas this year also scored in the Europa League. Maggio (former Naples and former national team) had just released himself from Benevento 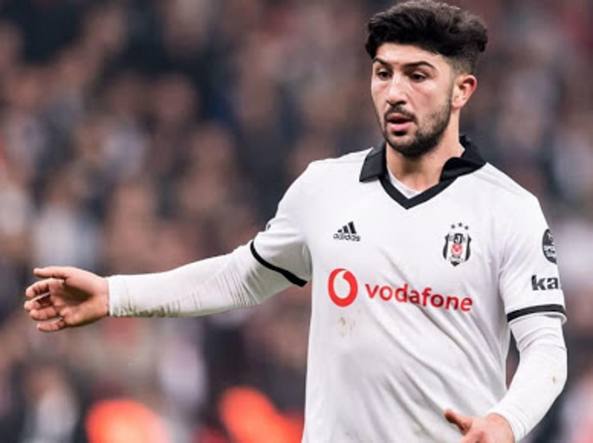 Lecce closes the winter market with the signing of the young Turkish striker Guven Yalcin, included by UEFA among the 50 best talents in Europe last year, and the expert defender Cristian Maggio (formerly of Sampdoria, Napoli and Benevento as well as of the national team), called to replace the unfortunate Adjapong after the Achilles tendon injury that marked the end of his season. Guven Yalcin, 22, arrives in Salento from the Turks of Besiktas with the formula of the loan with the right of redemption. German by birth, raised in the Bayer Leverkusen youth academy before moving to the Bosphorus. This year he scored 3 goals, one of them in qualifying for the Europa League. On the other hand, the former Napoli Cristian Maggio, 38, who was also followed by Bari, comes from free, Benevento side. With 34 appearances, he contributed to the promotion of Benevento records to Serie A. In recent days, defender Pisacane and midfielders Hjulmand and Nikolov, from Cagliari, Admira Wacker and Fehervar had already arrived at the court of coach Eugenio Corini. However, Falco (Red Star), Rossettini (Padua), Dubickas (on loan to Livorno) were sold. Terminated the contract with Lo Faso.