I was sifting through the web looking for nice ideas for the Corriere Press Review and I came across this thing that I think is nice: for the hunt for Aliens, numbers and Game Theory could be useful (better and more than other aspects). At this link you will find an English text, while below I propose a post published on the reccom.org site signed by Oliver Mellis. 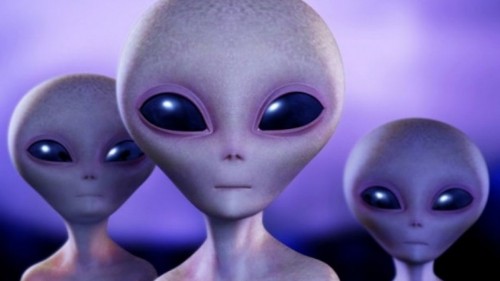 Our galaxy contains billions of exoplanets. Thanks to a mathematical model based on player competition, the researchers think they have narrowed the field of research to distant worlds that are more likely to host intelligent life. Many scientists have debated whether it is risk-free for humanity to send messages to the stars. According to some, we will be able to attract one or more civilizations more advanced than ours at the risk of being crushed. Does it make sense to take such a risk? According to some, this fear is the answer to the famous Fermi paradox that asks why we have not received radio (or other) messages from extraterrestrial civilizations. Perhaps we have not captured them because they simply do not exist (and therefore we are alone) or that the absence of signals is nothing more than the best strategy that extraterrestrial civilizations adopt in order not to be found (and invaded) by more advanced and potentially warlike civilizations. There is another way to solve the paradox devised by Enrico Fermi who asked the question (referring to hypothetical extraterrestrial civilizations) where are all of them? Eamonn Kerins dell’Manchester University, in the UK, says that the paradox can be avoided by using game theory to determine the best way to find and communicate with extraterrestrial civilizations. Game theory applied to the search for extraterrestrial civilizations also drastically narrows the number and type of exoplanet candidates that are worth studying in detail for potential contact. In reality, Kerins states that this process restricts the search for potentially habitable exoplanets that should only be considered for contact with a single exoplanet. The core of the approach devised by Kerins it is mutual detectability. According to the researcher, the most effective way to find suitable places to host extraterrestrial life is to find those exoplanets where potential intelligent and technologically advanced beings can observe our world. “Mutual detectability is a game theory based approach aimed at improving communication possibilities between two SETI compatible civilizations”, he claims Kerins. Of course, the two civilizations will have access to different information. 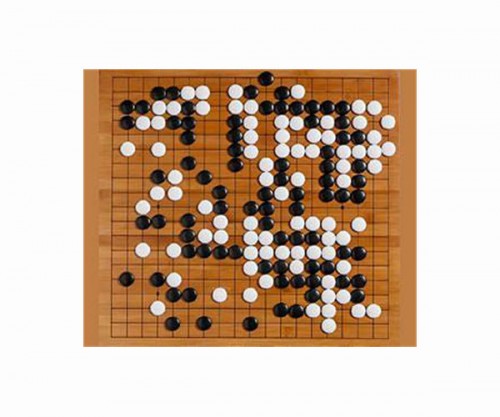 This will be determined by factors such as the brightness of the parent star, which can cancel a planet’s signal, the orbit of the exoplanet, and so on. Therefore, mutual detectability is not always symmetrical. Another civilization would aim to find a signal of a different type than the one we are looking for. Indeed, our existence may be revealed by signals of some kind that we don’t know we are sending. If one alien civilization focuses on these signals, we will probably never come into contact with them. So the best strategy is to limit our searches to exoplanets that would allow a civilization to search for us the same way we do. If so, they would both have similar information. Kerins call this “Common denominator information”. Once the exoplanet with the required characteristics is discovered, the next question would be who should contact the alien civilization. Both sides can decide that discretion is the best part and that silence is the way forward. If not, game theory suggests that the part with the most common denominator information should speak first. “The burden of conveying falls on the part with [informazioni a comune denominatore] upper on the other side “, he claims Kerins. At least that’s the theory. Kerins continues to apply it to the exoplanets archive of Nasa which currently contains 74 exoplanets in the habitable zones of their parent stars. By the law of mutual detectability, the best place to look for other civilizations is in the subset of exoplanets that can observe Earth by the same method. The most popular way to identify exoplanets is to measure the drop in brightness of the parent star, due to the passage of a planet. Clearly only a fraction of the exoplanets will be aligned with the solar system in such a way as to measure the transit of the Earth in front of the Sun. To date we only know one potentially habitable exoplanet that can observe the transit of our world in front of the Sun. This exoplanet is K2- 155d, a super-Earth orbiting in the habitable zone of a star called K2-155 in the constellation of Taurus. It was discovered, along with two twin planets that are not in the habitable zone, using the Kepler Space Telescope in 2018. Should we contact them or wait for their signal? Kerins’ theoretical approach to the game gives us the answer. Since K2-155d is a super-Earth orbiting a relatively bright star, it is more visible to us than Earth is to them. “In this case, it is up to us to transmit to K2-155d”. So if a civilization on K2-155d is doing a similar reasoning, it should be waiting for our signal. This game-theoretical approach has not yet revealed a candidate with the burden of contacting us. But Kerins states that this is because the low-light stars most likely to host these candidates have not yet been examined. Something will change in the future. In fact, we know that the Milky Way probably hosts thousands of exoplanets in both the habitable zone and the Earth transit zone that meet the game theory criteria for potential contact. Of course, none of this means that a civilization actually exists on any of these exoplanets; only if they exist, that condition offers the best chance of contact. Maybe it’s only a matter of time before we find an exoplanet in a position to contact us. We just have to keep looking for a suitable candidate and wait for a possible signal, unless there is already someone out there waiting for a call from Earth.