Cristiano Ronaldo has made the chase to Pelé in the ranking of universal scorers but it is a wrong run. It is like wondering who was better between Galileo and Fermi, one invented modern science, the other part of that of the future. Time changes everything: the pitch, the shape of the ball, the chemistry of its fabric. When Pele played, it was still leather footballs with an inner tube. When it rained, the weight doubled, from four and a half ounces it went up to almost a kilo. Today it is artificial leather, light and waterproof, faster, less predictable in the trajectory. The physique of the players has changed. IS increased ten centimeters in height and ten kilos in weight. 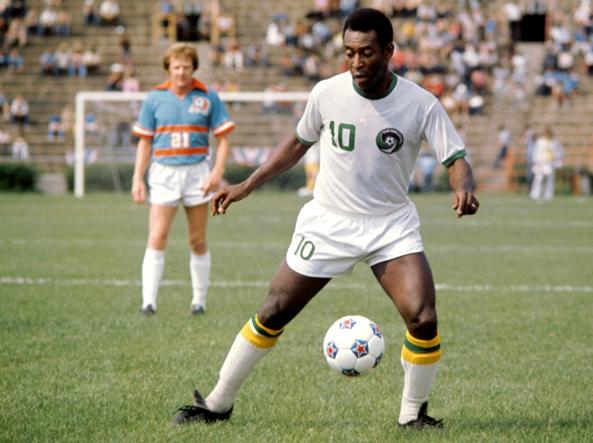 Pele was the inventor of the new goal, the show that was the setting for the reconstruction of the world, from Europe to Japan. Amazed and won in the first World Cup broadcast on television, it was a real appearance, a universal commercial with the duty to have fun. He told things that now make history but no longer emotion. Football lives almost only in the present. One game is enough to cancel the other. There is too much news to be able to remember. The past doesn’t matter. Baggio has stopped for more than twenty years, many people ask me if he was really good. They don’t remember it anymore.

The 50 legendary matches. The ranking of France Football. There is also Liverpool-Milan

Said this Cristiano Ronaldo was in my opinion the best striker after the war. I don’t remember other strikers who had his consistency in scoring and his simplicity of conclusion. Ronaldo does not dribble, he avoids. He does not go beyond the opponent, he avoids him with his feint to return on the right. His difference begins there, but with the feint he only prepares his prowess. Ronaldo is all about shooting accuracy and knowing how to cross him with power. The cross shot is always a problem for the goalkeeper because it takes away his independence in the intervention. He cannot decide where to throw himself because he does not yet know the trajectory. It can only go instinctively. But if the shot is precise and strong, it is always a goal. Ronaldo has this miracle, he knows how to do it. There have been many great strikers, from Romario to Ronaldo, to Eusebio, but no one had his time and his strength. I only remember one barely comparable in terms of coordination speed, speed, power, shooting: Paolino Pulici. Riva was more plastic, but he was handsome and damned, he smoked, was late at night, he was handsome and grumpy. Single. 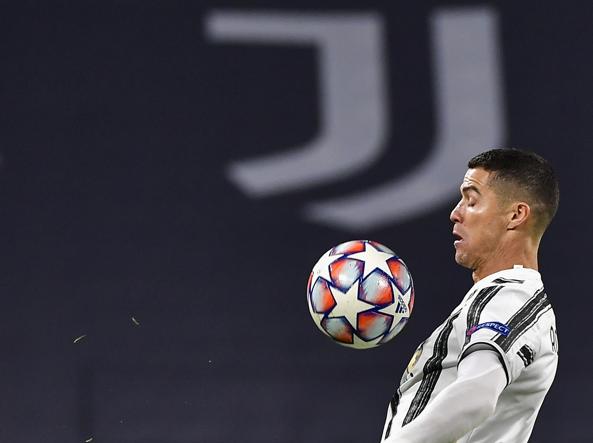 But all this has nothing to do with Pele. Pelé invented football, Ronaldo closes it. They would have been great together. Pelé had a class that Ronaldo doesn’t have, he made her a slave to power and television marketing. He invented his feints almost twenty years ago, he doesn’t jump man with those, but they are part of his market. Pele was declared a National Asset of Brazil, therefore non-transferable by law. Ronaldo is the symbol of the great professionalism of the 2000s, you are worth for yourself, you are yours alone, there is no nation to protect.

I think it is Put the one closest to Pele nowadays, for the broader type of game than the simple striker and because his goals, like those of Pele, always start from a personal idea, from a movement beyond the opponent. Pele was more athlete, he was agile and massive, you didn’t move him. And he had a more playful sense, he tried not only useful shots, he also tried what he enjoyed. Pelè, however, remains a kind of off-table. He was lucky enough to invent modern football, but he did it from afar, outside where the real history of football took place. Messi, like him, played on only one team and made it the best in the world. Here too there is no proof, only opinion. I have always preferred Messi to Ronaldo, for example, because I grew up inside the dominant thought of the number ten, which then came from Pele. 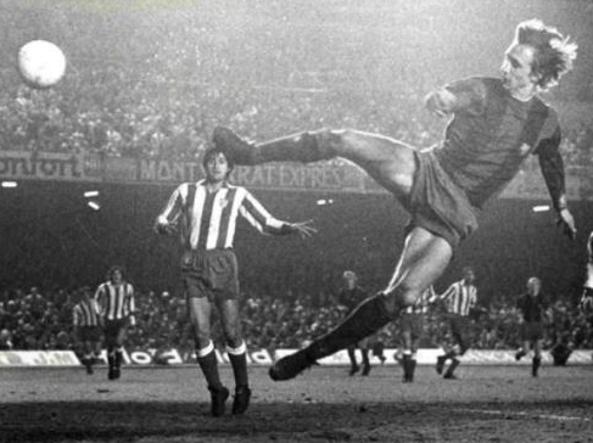 This eternal return is interrupted by the push of two new numbers ten, different in nature and game, absolutely new and identical for the ease with which they have overturned everything. Maradona and Cruyff. Here too it would be nice to really ask who has recorded the most. It would be discovered that beyond the characters and their stories, Cruyff built Dutch football and directly educated Guardiola for tomorrow’s football. Maradona built the show, Cruyff was the true universal master of the century, the natural gifts that accept the necessary ones and make them one. Instinct and geometry, the complete football.