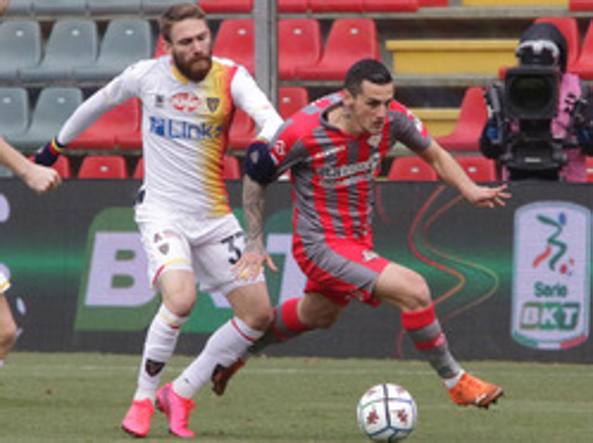 Lecce starts badly and after 7 minutes already at a disadvantage, but reacts with order to the goal of the hosts and, dragged by the youngsters – Gallo, Bjorkengren, Hjulmand and Rodriguez – overturns the game with the Spanish jewel who, in his first as a starter , first propitious the own goal of Castagnetti and then signs the winning goal at the beginning of the second half.

The match between Cremonese and Lecce ends 1 to 2. The start of the match of the grigiorossi is aggressive, so much so that at 7 ‘they already take the lead with Gaetano who concludes an assist from Ciofani on the net. The Salento people do not break down. And, after the first 10 minutes of “shyness”, they begin to propose their own game and become dangerous, touching the goal in the 27th minute with Bjorkengren, with a header that ends near the post. An opportunity that anticipates the equalizer by a couple of minutes: the goal comes thanks to a decisive detour by Castagnetti on a low-level cross from the Giallorossi Rodriguez, served in the area with a free-kick scheme.

The second half resumed in the sign of Lecce, who in the 54th minute took the lead again with Rodriguez, able to kick a rejected goal by the goalkeeper Carnesecchi. In the rest of the match, the Salento players have more than one opportunity to score 3 to 1 and close the game, but they don’t succeed. And in the 87th minute they risk wasting yet another opportunity: Gabriel, however, decisive in rejecting a Celar shot.

After the two missteps at home against Ascoli and Brescia, Lecce returns to victory and, thanks to the defeat of Monza, reduces the gap from second place from 7 to 4 points, waiting for Sunday’s match between Brescia and Chievo.