The author of “Pensiero meridiano”, founder of Città Plurale and inspirer of the Apulian spring, had been ill for some time. His work, a precious legacy 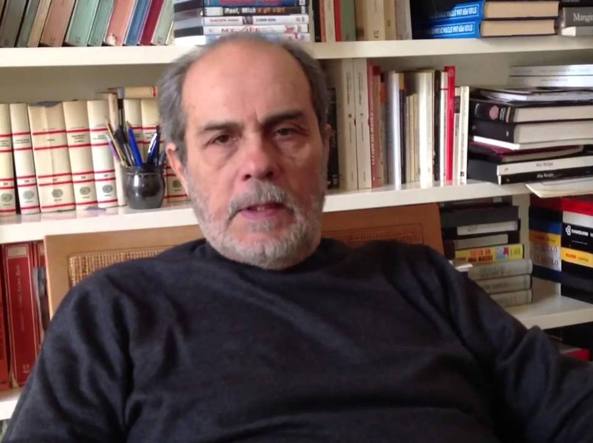 The sociologist and former parliamentarian of Bari Franco Cassano, one of the youngest exponents of the current of political thought defined “école barisienne”, with among others Beppe Vacca and Biagio De Giovanni, died this morning. He was born on December 3, 1943 in Ancona and had been ill for some time. He was full professor of Sociology and Sociology of cultural and communicative processes at the “Aldo Moro” University of Bari, and had been a columnist for l’Unità e l’Avvenire. Among his best-known works, “The meridian thought” and “The humility of evil”, both written for Laterza, and “Modernizzare stanca” (for Il Mulino). In 2003 he founded and animated with other Bari intellectuals the Città Plurale association, a fundamental civic laboratory for the construction of that political season defined as the “Apulian spring” which paved the way for Michele Emiliano’s political experiences as mayor of Bari and Nichi Vendola as governor of Puglia. In the 2013 political elections he was elected deputy of the Democratic Party in the Puglia constituency, then holding the role of member of the Foreign Affairs Commission. He leaves a work full of intuitions and ideas that now awaits the intelligences capable of developing it.