The RB16B shares up to 60 percent of the components of the 2020 RB16. The main changes are at the rear while the nose remains the same as in the past season. Confidence in the new Pirelli tires

Red Bull 2021 is called RB16B since shares up to 60% of the components of last year’s car (RB16), including the frame. There will never be an RB17 as the 2022 car will be named RB18. On Wednesday 24 February, the now classic weaning will take place on the Silverstone track in the first of two filming days (100 km) granted by the Federation. Driving Max Verstappen and the Mexican Czech Perez which will replace Alexander Albon, now test driver and reserve driver, on the track instead with the 2019 RB15, a car used by Checo Perez to begin his approach with the Anglo-Austrian team. The RB16B was presented with a very similar livery to last season’s one, but with Honda branding on the rear wing instead of former title sponsor Aston Martin. The sponsorship agreement with the British car manufacturer in fact expired at the end of last season and, as is known, this year the iconic luxury brand will have its own team for which former Red Bull and Ferrari driver Sebastian Vettel will race . 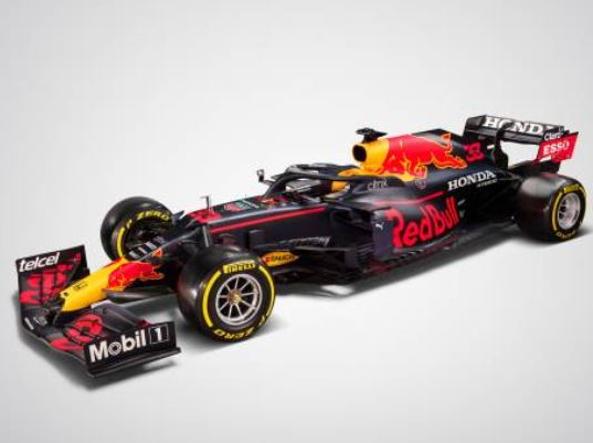