The news that we never wanted to give you and that we are forced to write. After two months of fighting Covid, Fausto Gresini leaves us at 60 just completed, Hello Fausto. So the Gresini Team announces the death of the former driver and manager of the motorcycle racing team that bears his name, who died on Tuesday morning at the hospital in Bologna where he had been hospitalized since 27 December. The former 125cc world champion and team manager among the best, most successful and famous in the world championship seemed to have recovered, but had suffered a sudden deterioration in conditions a week ago. 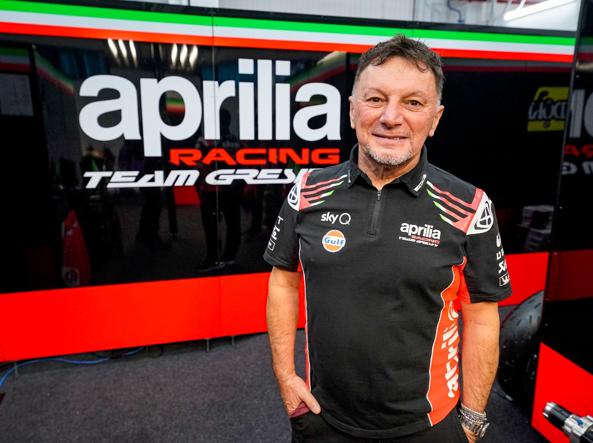 For everyone he was Fausto. Simply Fausto. In the paddock, which he traveled for 38 years, first as a driver and then as an established manager, he was a unique reference. Fausto knew all the riders, some of whom he had faced on the track, others he had instead launched, looked after, led them to success. Fausto knew all the secrets of the world championship circus. He knew all the reporters for whom he was a mine of information. Because nothing escaped him, because he was often himself the center of gravity of the speeches. Fausto was in the news and in any case he knew what he needed to know before the others.

in the years when Italy reigned in small displacements and had just rediscovered a leading role in the 500 with Lucchinelli and Uncini. He faced the undisputed king of the category, the 13 times world champion Angel Nieto, but his main opponents were his compatriots: Pier Paolo Bianchi, Ezio Gianola, Luca Cadalora and finally Loris Capirossi. 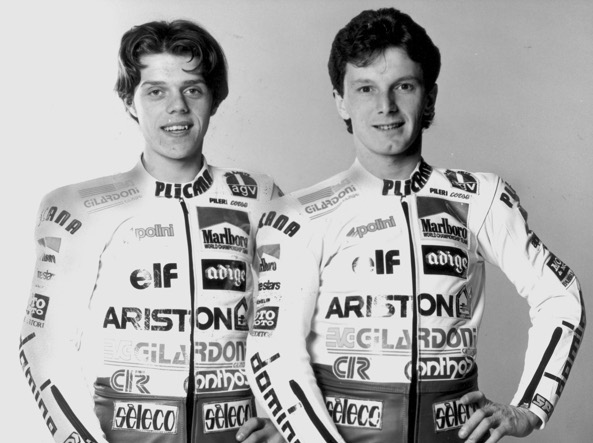 The relationship with Capirossi

Imola was the turning point. Their meeting marked the careers of both. Arrived at Honda at the end of his career, Gresini helped the rookie Loris to establish himself on the scene. As a good teammate and now out of the world championship games he covered his back in the race that gave rookie Loris his first world title in ’90. In Australia he fought the devil enough to even take himself fists on the helmet from Spaan to help Capirossi. Years later, having stopped wearing the suit, Fausto will follow Loris in the adventure in 500. In ’95 he became his special observer, today one would say the mental coach (figure relaunched by Cadalora with Rossi). The seed of a managerial career was launched in that experience and focused in ’96: a mini team in the home garage and friends from the bar to make a kid race in the Honda Trophy. At some point in my career, I had to choose whether to become an old driver or a young manager: in ’97, taking advantage of the void left by Pileri, the Gresini team made its debut with Alex Barros, a Honda 500 and the support of the Brazilian branch of the Japanese manufacturer. 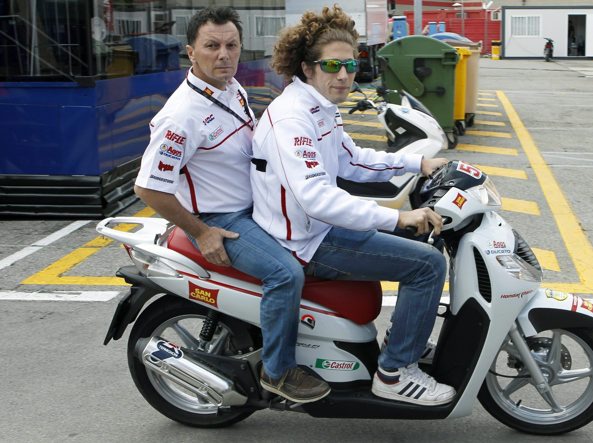 The partnership with Honda

Fausto learned quickly, self-taught but with a lot of passion, and very soon became a reference for Honda which in 1999 involved him in the development of the new NSR 250, also entrusting him with a new rider: Loris Capirossi… In 2000 the phenomenon arrived in the team Daijiro Kato, a little shy boy, uprooted from Japan and transplanted to Romagna. I didn’t know who he was but I had transferred my ambition as a driver to that of a manager I told Carlo Canzano about Gazzetta dello Sport. The following year Kato was world champion of the 250, launched towards a bright future in MotoGP where he immediately won in 2002, finishing in third place. 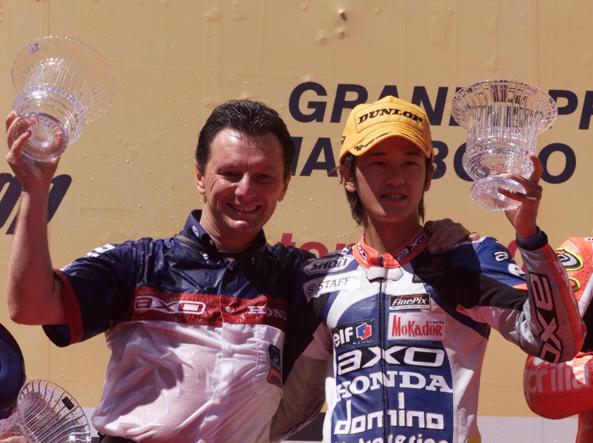 The dramas of Kato and Simoncelli

Kato was the first of the two darkest moments in Gresini’s career. The Japanese fatal accident in Suzuka in 2003

it left a scar almost as deep and painful as the one it will leave him in 2011 the disappearance of Marco Simoncelli. Daijiro and Marco, both burned in their prime and at the beginning of an extraordinary rise in MotoGP. Fausto hid the pain in the recesses of his soul and found the strength to continue thanks to the structure that in the meantime had grown to make it one of the most successful and reliable private teams. From Moto 3 to Moto2, up to MotoGP and the new Formula E. Always one step ahead of everyone.