“Nothing will be the same without him.” The death of Marco Simoncelli, on 23 October 2011, had deeply marked the soul of Fausto Gresini, already tried by tragedy of Daijiro Kato, who disappeared in 2003 in Suzuka. Two MotoGp promises burned at the dawn of a growing career. With Marco it was probably harder for the former Romagna champion, because unlike the shy Japanese player, with a kind soul and polite manners, Marco was a lion. One who conquered anyone with his energy, his overwhelming and contagious sincerity. Impossible to remain immune. 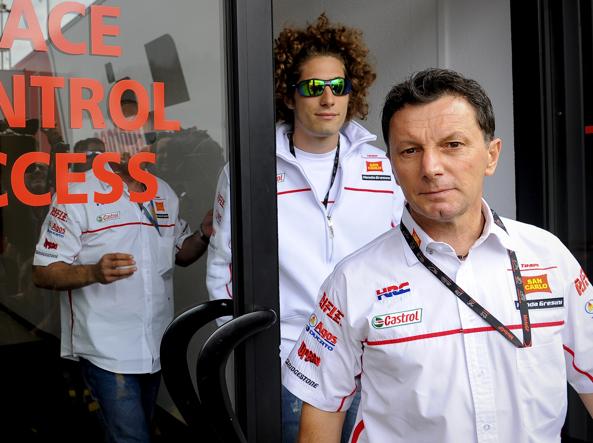 It was the same for Fausto, who he defined as the Riccione rider “A warrior, one who never gave up.” In difficult moments and in successes, Marco always surprised by the optimism and genuine exuberance he knew how to instill in the whole team. A force of nature, on and off the slopes. Fausto was immediately fascinated by it. “I learned many things from him – he will say later -. Because Marco was special. For his way of dealing with life and racing».

He looked like a restless, easy-going big boy, except that he was “a meticulous professional.” This is how Gresini will remember him, after the 2011 tragedy in Malaysia. A terrible moment for the former driver’s career. Finding the strength to overcome it was a decisive test why the idea of ​​giving up everything was the torment who risked overwhelming his future as an established manager of the World Championship. One step away from throwing in the towel, Gresini instead found in the depths of his soul the ability to continue. Perhaps to honor his pilot’s sacrifice. Or both of his boys 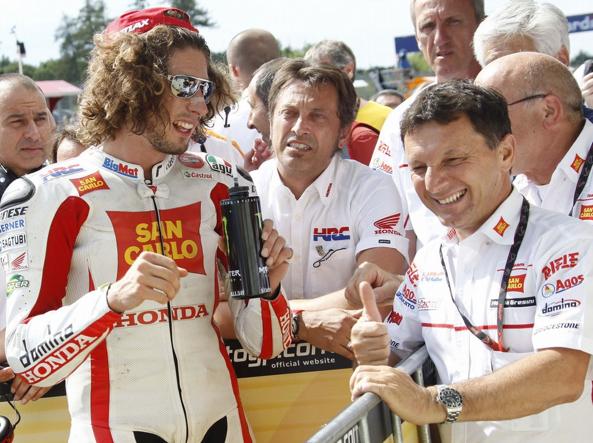 This year will be ten years after the death of Sic and Fausto would have cried again, reopening a wound never fully healed. There is a very beautiful photo that circulates in these hours of mourning, it shows them embraced together, Fausto and Marco. Two friends, two companions. Once again together.