All excluded from the lists: “There are no longer conditions of political action to remain in Forza Italia” 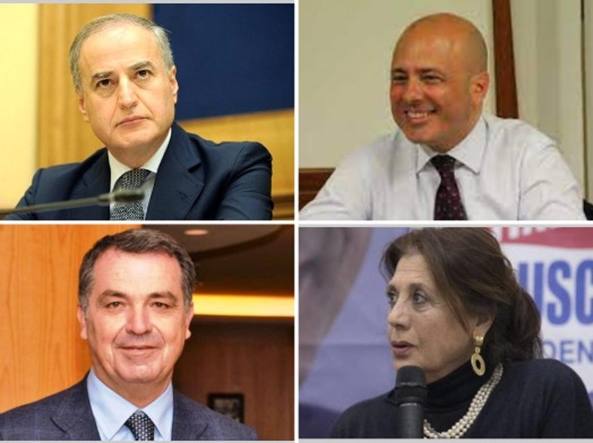 Four of them, all ex-parliamentarians, leave Forza Italia. Carlo Sarro, Domenico De Siano (for years Azzurro regional coordinator), Marzia Ferraioli and Antonio Pentangelo (former head of the metropolitan area of ​​the party) have called a press conference to announce the farewell to Berlusconi’s party and, above all, to motivate the decision. They were all excluded, even if outgoing, from the lists for the next elections. But this is not the only reason for the dispute. “There was one strong lack of answers to our attempts to contact the national summit of Forza Italia – said Sarro – we therefore believe that in the face of this silence, which makes what happened even more incomprehensible, there are no longer the conditions for political action to continue the military in Forza Italia”.

De Siano’s pounce is even harder: “A kind of club has been built where are the registered candidates for the next political elections. I have been in politics for many years and looking at the names of some of the candidates in Campania, they may be the best, I don’t know them, I don’t know who they are, I’ve never heard them mentioned. What was the logic that led the responsibilities to form the lists? That of merit, of belonging to the territory, of electoral strength? Maybe that of belonging to a club”.

If you want to stay updated on the news of Campania, subscribe for free to the Corriere del Mezzogiorno newsletter. It arrives every day directly in your mailbox at 12. Just click here.