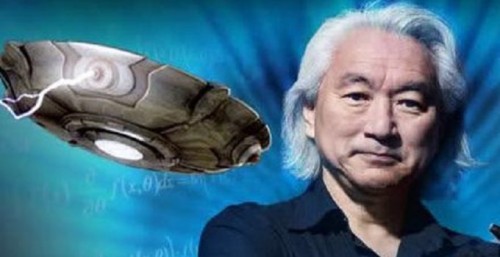 I point out and pass to your attention two articles that have appeared in recent days: they re-propose the question of contact with any alien civilizations and, above all, the possibility of meeting them shortly. The first article was published on Esquire.com, but in reality it is a “spin” from the exclusive that the English The Guardian had. The famous physicist Michio Kaku – who frequents Sky’s Discovery and History channels will have met him often – intervened after the launch of the latest generation space telescope James Webb and, analyzing our technological moment, came to a conclusion: within a few months – brace yourselves – we will meet the extraterrestrials. To you the reading at this link. The second article appeared on the Insideevs.it website and tells of Elon Musk’s latest release: Mr. Space X, or Mister Tesla, if you prefer, believes that thanks to the Starlink series of satellites (they will be 1600 and will have to guarantee the reception of an Internet signal in every corner of the Earth: however, there are also those who argue that the real purpose is to create a control mechanism for humanity, an aspect on which perhaps it is appropriate to be careful) we humans will become “visible” to the Aliens . The reasoning is simple: if an evolved civilization pointed its detection instruments towards the Earth, thanks to this chain of mini-satellites (able to become, in essence, like a huge lighthouse) it would realize that from those parts there is someone who can communicate. What then these, or humans, are worthy of being interlocutors of a civilization probably much more advanced, well, this will be seen. The reference link, however, is this.