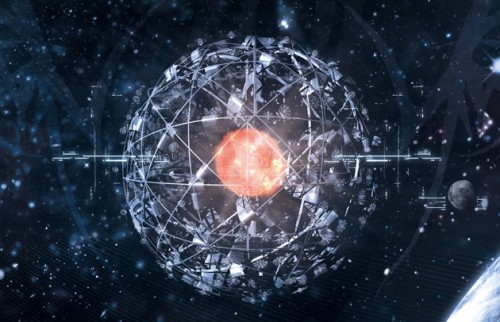 While the Perseverance rover has begun monitoring the Martian soil in search of life on the Red Planet (for the record, given the recent images released, there are those who argue that the research is underway … in Utah: the usual deniers of ill repute …) , NASA has also launched a new initiative: to go in search of alien civilizations by identifying the so-called technosignatures. In practice, a series of extraterrestrial “signatures”. Which then can be similar to human ones. The topic has been treated in these days by various sites. Here are some of the cardinal points of the initiative.

a) Are we alone in the universe? Are there any other technological civilizations out there? Many astronomers are looking for bio-signatures or some signs of the presence of life on other planets. Others try to calculate how many intelligent civilizations there might be using assumptions about what we know about Earth-like planets and about life itself.

b) However, NASA has launched a new project to answer a simple question: what would a technological civilization look like in the whole Galaxy? Adam Frank of the University of Rochester will take care of it. The important point is that it is the first time, in 30 years, that NASA has financed a Seti project

c) Scientists will not only follow any radio signals, but will check if any extraterrestrial civilizations exploit our same types of energy, if they are within the perimeter of our own chemical and physical laws and if they also witness the transformation of energy in work. Reflection of Professor Frank: “If civilization were young, it would have various energy modalities at its disposal”.

d) Obviously, in addition to the hunt for solar energy (the stars, as we know, are among the most efficient producers of energy), we will also look for products derived from energy exploitation, those that generate pollution. These include chloroflourocarbons, tetrafluoromethane and trichlorofluoromethane: they could be the result of industrial activities. Chemicals like these would leave a detectable signature in the planet’s atmosphere.

e) Last but not least are the “techno-signatures”, such as megastructures (like Dyson spheres) or artificial satellites.

But why is this investigation starting right now? Simple: because we now know over 4,000 exoplanets, many of which are within the habitable zone of their stars. So we know where and what to look for, also in order to create a library of techno-signatures that will be useful for future astronomers. At this link you will find a text in English to learn more.