The alien theme (directly or indirectly) seems to be increasingly present in the daily news, even if there are those who do not care highly. Waiting for developments on the US government front there is a sort of long wave following the claims of Haim Eshed, Israel’s former head of space security. On one aspect of the crucial question – have we already been visited, and still are, or not? – even a Harvard professor intervened, who by eye, reading his name, is himself of Jewish roots (Avi Loeb). He wrote a book and many have dealt with it: this is what the agency dispatch reported by the media writes, even in Italy by Dagospia. 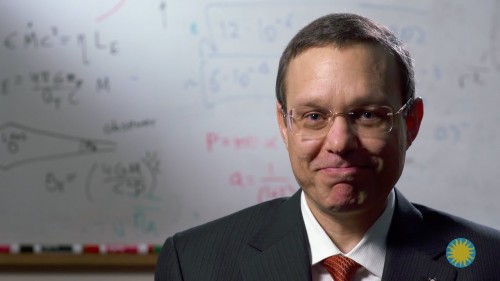 After the statements of Haim Eshed, former head of Israeli space security, a Harvard professor also arrives to support the thesis of the existence of Aliens. Space tourists would have already arrived on planet Earth in 2017, according to Professor Abraham “Avi” Loeb. The reference is to the unidentified object (nicknamed Oumuamua) that appeared in that period, arousing the attention of the most curious. The teacher reveals his beliefs in the book “Extraterrestrial: The First Sign of Intelligent Life Beyond Earth”, according to which the object was the first sign sent to us by alien visitors. “What would have happened if a caveman saw a cellphone? Having seen stones all his life, he would have thought of a sparkling stone. Some people don’t want to discuss the possibility that there are other civilizations out there, they believe we are special and unique. I believe it is a prejudice that we must abandon, ”he said in an interview with the New York Post. According to Loeb, this would help us put things into perspective and give us greater awareness as a species, reducing waste of resources and climate change. Even Ridley Scott believes in aliens and claims that they created us. What do you think? Are there other forms of life? And above all, have they already reached us? One thing is for sure, it’s time to get back to playing Destroy All Humans.

What do you see in Mary McCartney’s photo? (below below) 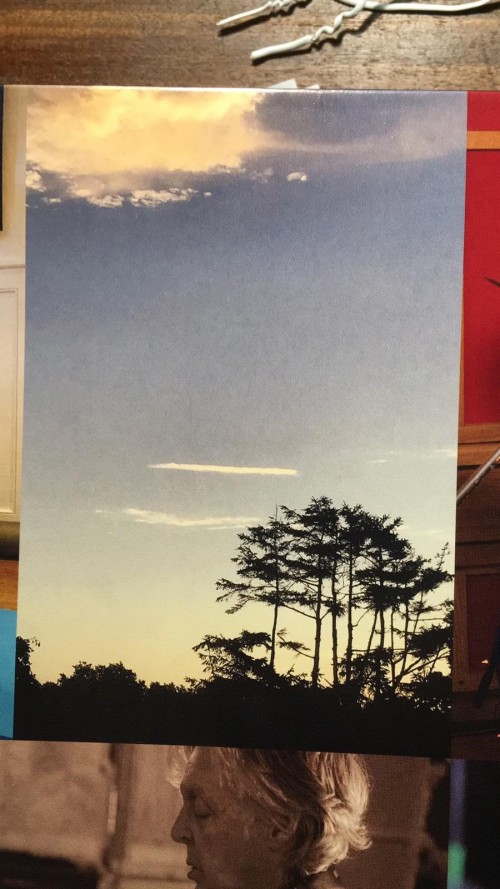 Mary McCartney is the eldest daughter of Paul McCartney, the former Beatle: she is a professional photographer. The father also loves to paint and create mixed works, combining images and drawings. This is the case with what you see here. The interesting thing is the photo, the work of his daughter (who contributed with her art to provide the images for the new McCartney III album). What do you notice? Whoever reported it to me – maybe I’ll reveal the name later – has the same idea as me … So, have your say.

That’s why it could be a UFO

Obviously what I will say here is not pure gold. It is only an interpretation of the photo, but it makes use of the evaluation of the Cun team (National UFO Center) coordinated by Professor Massimo Angelucci. The coach X I was talking about is in fact Vladimiro Bibolotti, who in addition to being honorary president of the Center, is a fan of the Beatles and, above all, a personal friend of the McCartneys. Among other things, the work you see, the fruit of the work of Paul McCartney and his daughter Mary, appears in the McCartney III album released last December 18th. There are two versions: one “public” and on sale and one limited edition (in the first the geometric figure on the cover is white with three black centers; in the second it is red with the three circles always in black). The image in question appears only in the limited edition. If you focus your attention on that silver discoid formation at the top, on the right just in the middle, you cannot fail to be intrigued. The Cun team has zoomed in on the detail: it might look like a cloud, but in the zoom there are threadlike connections between four corpuscles. The synthesis that has been proposed to me is this: without those filaments and those external bodies it would be 100% an Ifo, that is, an identified object (in this case a cloud, in fact). But in the light of the details illustrated, the remodeling of the Cun is: 40% Ufo and 60% Ifo. In any case, a good story, also because, curiously, the image appears only in the album not for sale. 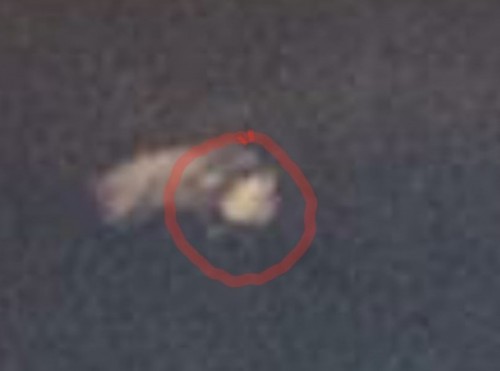