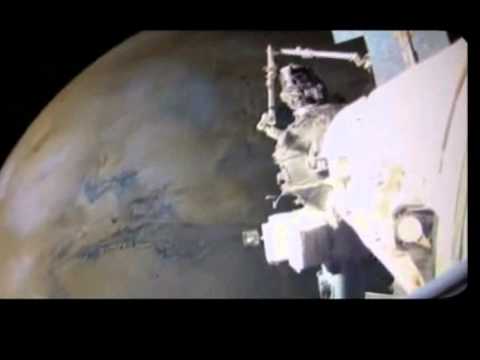 We already talked about the Solar Warden project on this blog but there are news about another NASA project or perhaps an ultra-secret entity of which NASA is only the useful cover. I am referring to Project Redsun which seems to have come to life in the early 1970s and which was supposed to bring a human crew to Mars. It seems that there were two missions on the Red Planet and that the then Soviet Union participated in them with an astronaut. The command of the first mission was entrusted to none other than astronauts Neil Armstrong and Buzz Aldrin assisted by Russian Vladimir Ilyushin with the task of collecting as much data as possible to prepare for a future landing on the planet’s surface. An upgraded Saturn V rocket renamed WPXVI, launched from an unknown base in Brazil, was used for this purpose, but the most important mission that should have brought three astronauts to land on the surface of Mars occurred on August 28, 1973. There is no certainty about the composition of the crew of the second mission because some sources report the presence, in addition to Ilyushin, of William B. Rutledge (the one who revealed the details of the Apollo 19 and Apollo 20 missions, ed) as well as of Elliot See who, however, perished seven years earlier , in 1966, in a plane crash. 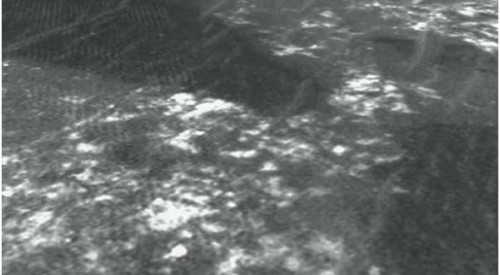 Therefore the members of the crew of the second mission remain unknown, except for what came out of the mouth of the astronaut Eugene Cernan during a debate on an American channel where he candidly declared referring to Buzz Aldrin: “Buzz wants to come BACK TO MARS” … A slip of the tongue or the involuntary revelation of a secret? Robert O. Dean, former US Army Sergeant Major and UFO revealer, was invited as a speaker at the Exopolitics Summit 2009, in Barcelona and commented on the news regarding the existence of a secret base on the Moon referring to a classified space program, separate from NASA , active for some time. He also mentioned the so-called black budget of the United States Department of Defense and also spoke of secret space launches that would take place in the last 30 years, from the American territory in which Area 51 was also involved. Finally he admitted: “Yes we are in space! Yes we are on the Moon! And yes, God help us, we have gone to Mars! “. 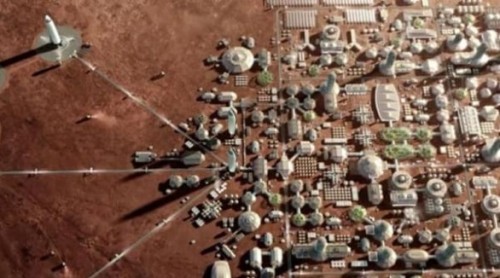 The last statement is an implicit admission that it was a human crew that reached the planet. NASA has always denied both the existence of the project and its involvement, however this is not enough to deflect the suspicion that someone else had dealt with it … Let’s come to the present day and to Google Mars, the app that collects photographs from various satellites in orbit around Mars composing an accurate mosaic of its surface, and a gigantic base appears. Why researchers speak exclusively of “base” remains unexplained, however, I would speak better of a city, whose layout emulates those of thousands of terrestrial cities. And what is a city doing on the surface of Mars? Well after all there is not much to say about it: if there is a city there must also be the inhabitants. It is enough just to understand who it is … Inhabitants from Earth? Why not! It is the most realistic hypothesis also in the light of the previous secret missions on the Red Planet. Extraterrestrial inhabitants? It is probable, even if there is still no stench of proof of the existence of extraterrestrials … Except that … Of course, unless Solar Warden is a reality and then the vision becomes broader, so broad as to leave you breathless. 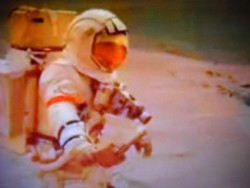 But, you say, is it possible that all this has been achieved in total secrecy without the “everyday men” stuck to the Earth, like insects on fly paper, noticing anything? I would say yes and in this regard I would like to quote a memorable phrase from the Truman Show: “We accept the reality of the world as it presents itself, it is very simple” says at one point Christof, the director of the show. The same is true for us, accustomed for the most part to looking at the sky only when we are in love and to consider the stars a simple ornament. Only a select few among us were able to look beyond and when they did they left everyone else behind. After all, it’s simpler than it looks. Net of all the conspiracy conspiracy that would like the images to be the result of a Google joke, until proven otherwise I would say that the images are true, as are the real ruins on Mount Sharp in the center of the Gale Crater that I have renamed Sharp City. And, coincidentally, the Curiosity rover goes to land right in the vicinity … We have dealt extensively with the explorations of Curiosity in recent years and hundreds of small and large “pareidolias” have emerged, because it is natural that there can be nothing else on Mars if not deceptive forms, at least according to official science. But let’s try to free ourselves for a microsecond from all the prejudices dictated by the “Truman Show”, which bewitches the eyes and deceives the mind, and everything appears clear. So clear that it seems impossible, as if there was another land beyond the Ocean Sea. But Columbus found it … 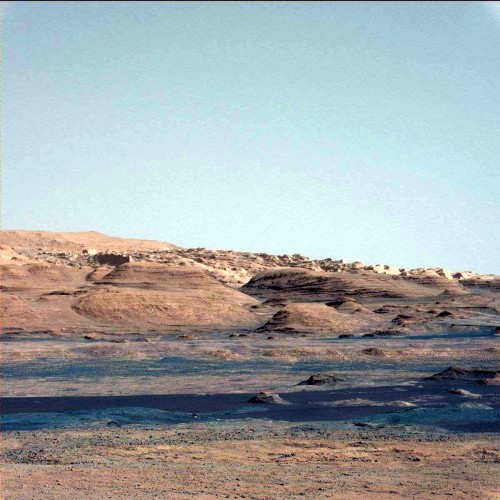 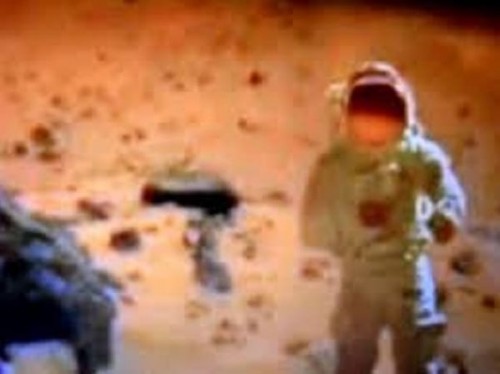