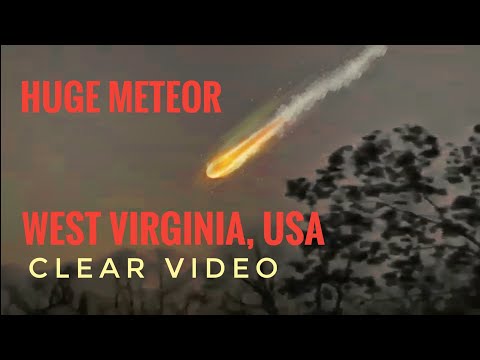 Dear friends, to close the infamous year we have spent (hoping that 2021 will overturn this unspeakable bad habit: therefore, best wishes; even if it would be better to wait for February or March to see how it goes …) I had a post in mind. In reality in these days of curious / interesting news there have been several. So the post becomes one and … three, even if I give a simple indication of two of the possible themes (with relative links) reserving the right to resume and expand them in the near future. The two topics that for now I put in mothballs are an update on the Pentagon-Uap issue (which I always prefer to call UFOs). Donald Trump, who, alas, is preparing to leave the “cadrega” at the White House, as part of a series of measures linked first of all to the Covid emergency, has given a sort of ultimatum to the Pentagon itself and to the spy agencies: they have 180 days to tell what they know about unidentified objects. Anyone who is convinced that the now former US president is ready to say something important on the subject can begin to read up by clicking on this link of the New York Post. The second news concerns the Japanese, who have just recovered the finds that the Hayabusa-2 probe has collected on the asteroid Ryugu: here, there is something that is not right because there seems to be evidence of an artificial material on which we are investigating with some fibrillation. Here you can find the article by Media Inaf, which shot what was written by Sole XXIV Ore. But the central theme of this post is the Youtube video you see above: it concerns an event in the West Virginia sky that took place last December 27th. What on earth was burning up there in the air? It doesn’t look like a meteorite (or an asteroid) at all, given the “quiet”, almost static motion that this really bulky body seems to have. Someone even talked about a cloud and a strange reflection of the Sun, but here, frankly, we are insulting common sense and human intelligence: rather than that, then it is really worth thinking that it was a ‘ alien spaceship, on fire not off the ramparts of Orion (see Bladerunner) but above our skull. Happy 2021. And may the Aliens assist you. 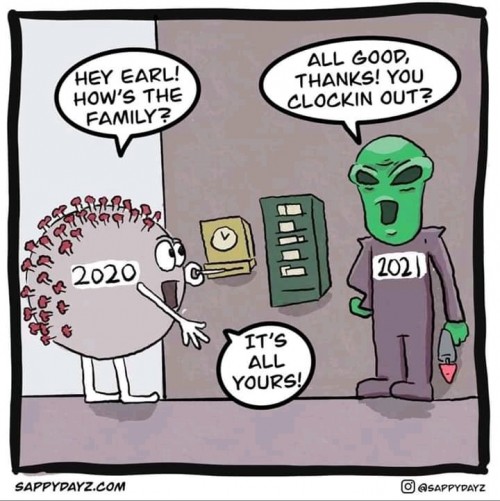