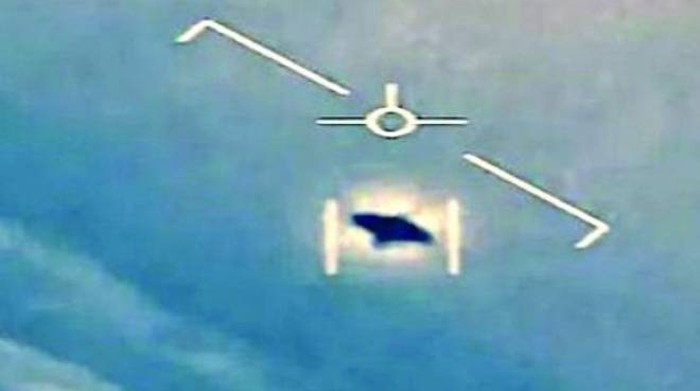 Beginning of the year, time to take stock (of the past one). Cun, the National UFO Center, has also released figures and statistics of its 2020 activity. And almost simultaneously, the CIA’s UFO dossiers have appeared on The Black Vault website (in practice the material we have been talking about for a few months; indeed from 2017, or since Luis Elizondo removed the lid from the pot). But let’s go in order. In referring you to the Cun site to see all the interesting graphs elaborated (this is the specific link; but for even deeper details, click here and here), I anticipate here the summary: “The UFO reports received by the Ufoline del Cun service in the year of the pandemic, 2020, are 380, with an increase of 57% compared to 2019, characterized by 241 sightings. Surely the figure was heavily influenced by the activity of Space X: 41% of the reports are in fact attributable to the passage of the Starlink Satellites, with a flap in the months of March and April 2020. Among the testimonies received, 28% is represented from reports that cannot be evaluated due to insufficient data; 13% from Post-UFO photos and videos, ie materially documented sightings but lacking direct evidence at the time of image acquisition and detected only “a posteriori”, ie from a subsequent vision.

In this case we are dealing with phenomena that are not relevant from the UFO point of view and which generally refer to natural phenomena. From the graph on the “types of sighting” we can group the following classification in percentage: more than 50% of the reports are attributable to natural phenomena that the user has not been able to recognize; 25% refers to photo / video observations of unidentified night lights, of which 6% relates to daytime objects and / or spheres. The remaining 20% ​​is attributable to reflections of photographic and / or video errors. So the UFO phenomenon continues to be constantly present and to fascinate, with an increase in more serious and punctual articles and journalistic services ”. As for the CIA dossiers, I refer you to the service published on Corriere.it (this is the link) by my colleague Alessio Lana, who is in the odor of trinariciuta disbelief (I understand that he loves gigioneering on the subject) and that for this reason he received the last warning before the inevitable abduction.