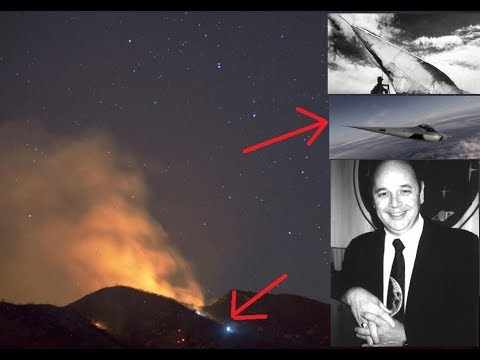 I was talking about that series on Netflix called “Top Secret – Ufo detections”. Well, having almost reached its conclusion, I confirm that the judgment is substantially positive, net of the notes that can be moved (I am referring in particular to those of Cosmoseeker in a comment posted in recent days). In my opinion, the merit is the informative cut: those who do not know anything about the subject have, if nothing else, the possibility of getting a smattering of it. Among the many interesting stories proposed in this first season (I hope others will follow) there is one I had heard about and which I now propose to you for your comments. It is that of David Adair, scientist (and former prodigy boy) but also a controversial character. For what reason? Probably for having disclosed something uncomfortable and, above all, for not having retracted anything. On April 9, 1997, in fact, he testified under oath to the US Congress about the recovery of extraterrestrial spaceships and about reverse engineering. Not pizza and figs, in short, if you think that in case of perjury he would have remedied something like 20 years in prison (and in the United States, in principle, stay inside, in these cases). Instead, Congress confirmed the story, the names and the dates: thus, it had been telling the truth. They had taken him to Area 51 and he had seen … 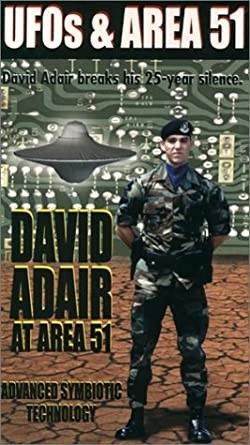 Here then is the most interesting part of his statements, with the description of a very particular engine, which he described as having the shape of an enormous eggplant that deformed to the touch. He had thought something similar too, but in this case the aspect that had amazed him was the dimension of the “thing”. His words: “An engine from an alien spaceship had been recovered and taken to Area 51 on June 20, 1971. There it was shown to me. The engine had an organic sensitivity, which means it was able to feel the emotions and sense the senses of the pilot giving it the instructions! There were organic looking waterfall tubes surrounding the motor in the exact configuration of a brain stem with nerve fibers. While it seems unlikely, US military intelligence sources worked on the capabilities of integrating this advanced engine on highly classified jet fighters at the time. Presumably, that engine is perfectly capable of driving a spacecraft at the speed of light. ” So, an “integrated” engine with an intelligence that creates a whole: what if this were a piece of the future that we don’t yet know? In the Youtube video you see above you will find a summary of this non-negligible figure, also for certain revelations on the front of the US space missions and for the activity in the publication of books (quite interesting to the eye).

Authorize us to read your browsing data for analysis and profiling activities. So your personal area will be richer and richer in content in line with your interests.