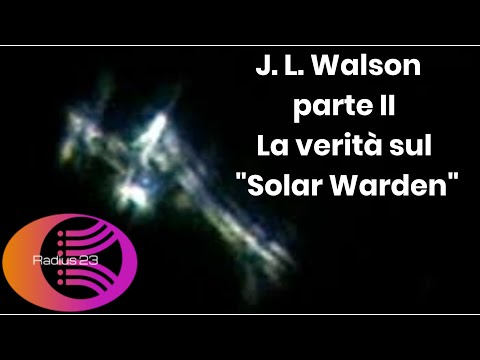 “What if the aliens were us …?” our Flavio asked himself in a previous post. It is a theme that I want to take up and expand a little. Let me invade the field of science fiction but it is not the first time that the imagination has come to the aid of science allowing it to progress. I am talking about the Solar Warden project which, if it really existed (and in my opinion it exists, perhaps with another name …), there would be no need to go very far to find the Aliens, because they would already be here and, with a selected group of terrestrials , they would have given life to this project thanks to their superior scientific knowledge. At this point a panorama emerges that recalls some films and television series such as Men in Black, Stargate SG1 and, last but not least, l’epico sequel Star Trek. 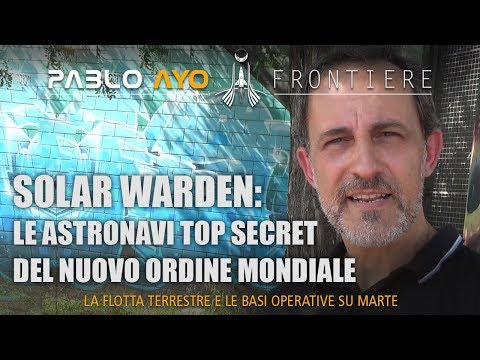 A brief aside: why has human exploration of space stopped suddenly since 1972 except for the Shuttle missions on orbits very close to the Earth? The interest of the public was lacking, NASA justifies itself, reducing space exploration to a mere spectacle. A childish argument to say the least. Could it not have been that perhaps the exploration continued using resources from “outside”? In fact, in order not to reveal the existence of aliens, it is better to cover everything. Do people see strange objects plowing through the skies? They have confused normal celestial phenomena for who knows what, or they are visionaries, many of whom are in search of notoriety or “collective suggestion” (I never understood what it is …). And so it goes on for decades, denying even the evidence, in order to keep the secret. But let’s get back to us. It all began in 2001, when a hacker named Gary McKinnon of British nationality managed to break into NASA and US Navy computers. McKinnon was actually looking for hidden data on free energy and zero point devices, but he came across some files he never dreamed of finding. During one of his raids on government databases he would have come across an Excel sheet containing a list headed by “extraterrestrial officers”; another document instead reported some transfers “fleet to fleet” with the names of various ships. McKinnon was unable to compare the names of the ships with any other ship in the US Navy and as far as the list of officers is concerned he believed they were Aliens, belonging to a sort of “Space Navy”. So far the story of the intrusion. But one might think that it was a hoax, were it not that the United States government has made serious allegations of hacking against him, with the possibility of having to serve a sentence of 70 years in prison and pay a fine of about 1 million and 800 thousand euros. 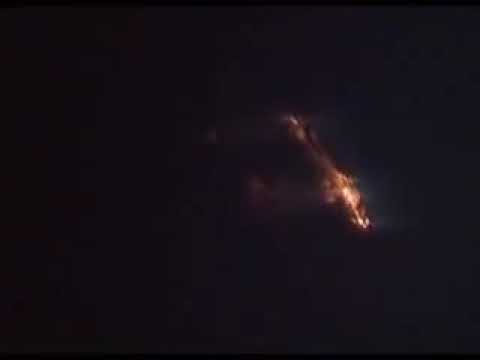 Therefore it was not the insane fantasies of a visionary, but a fact ascertained by the American authorities who also asked for his extradition, which was then dropped. Perhaps McKinnon had an ace up his sleeve to play against the Americans that prevented him from further legal trouble. In 2006 in the forum of the American monthly Open Minds, an unknown informant spoke for the first time about the Solar Warden operation. In a nutshell, he would have said that all official space programs are a cover to deceive people and that there would be an antigravity space fleet codenamed Solar Warden composed of eight motherships as large as aircraft carriers and 43 protectors, basically space cruisers. This fleet was established as early as 1964 by Americans and Soviets with the decisive contribution of alien back-engineering and the extraterrestrials themselves and was able to visit most of the planets and satellites of the Solar System, building military bases both on the Moon and on Mars. It is rumored that today the personnel called to manage this interplanetary force are made up of operators from various nations, including Italy … This obscure character then spoke of a World Government set up under the aegis of the Bilderberg Group, to which the personnel of the fleet would have sworn allegiance. What to say? To hear the Bilderberg Group pronounce, the mind rushes to the present pandemic, to the Great Reset, building a series of risky connections. But, precisely for this reason, it is better to stop here so as not to cross over into conspiracy. However, I believe that we have reached a stage of a disclosure that is taking place gradually but which will soon reveal the entire long-standing and controversial story of the UFOs, since the United States no longer makes a mystery of having constituted a Space Force whose components are called “guardians” a word that has a meaning that is close to “warden” … To conclude, I propose four short documentaries that always revolve around the subject. The first is by Pablo Ayo who traces the story of McKinnon and the discovery of Solar Warden. The second is always about Solar Warden and is produced by the YouTube channel “We are if”. The last two concern the observations of the amateur astronomer John Lenard Walson, much criticized by some scientists, who for years has been able with his telescope, suitably modified, to capture images of unusual objects moving in space, some of which would resemble to huge spaceships.