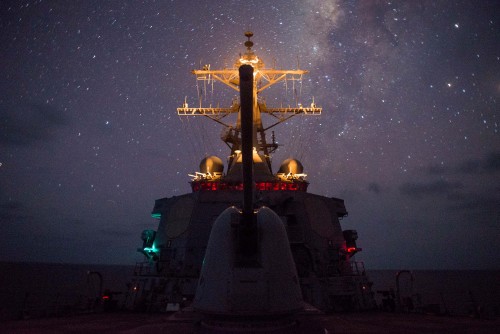 Slowly things come to the surface. This is how it turns out that the Channel Island area of ​​California was the focus not only of the famous sightings of the US Navy F18 Super Hornets, but also of a series of strange close encounters between US Navy ships and unidentified flying objects. It is the story of July 2019 and involves some destroyers in service in that area. Those events had never been talked about, having been carefully covered up by secrecy so far. It all happened about 100 miles off the coast of Los Angeles, in an evening-night scenario during a drill. At least six aircraft appeared above the warships, at first in conditions of poor visibility but, with the progress of events, more and more “present” and able to perform astonishing maneuvers. What happened was so “little” important that the US Navy itself and the Supreme Command of Naval Operations, the Coast Guard and the FBI have dealt with it with dedicated inquiries. The first to deal with the matter was, in 2020, the director of films and documentaries Dave Beaty: we owe to him the discovery of the story, about which more details have been provided thanks to the Freedom of Information Act. Obviously the official sources immediately became concerned to talk about drones (sorry: but whose drones?) and more generally about Uap, that is the new, hairy and generic acronym of unidentified aerial phenomena. But in all probability it was something else. I refer you to an article that reconstructs the story in detail. Click here.

Elizondo’s role in the AATIP program: a letter from a senator 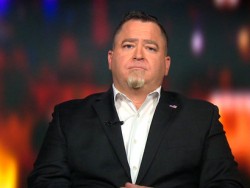 Just to remain more or less on the subject, Paolo Guizzardi has published a preview of the translation of a statement (tweeted by @GadiNBC) in which Senator Harry Reid, “father” of the AATIP Program, confirms the role of director that Luis Elizondo had in that project. Find the document here.