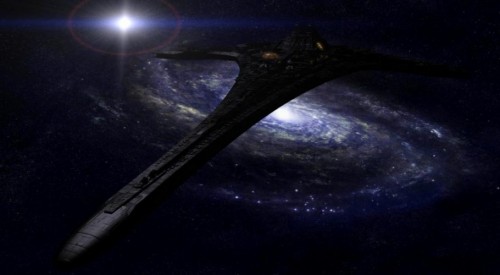 Point blank topic for a bUFO debate, a column that has been in the pits for a while: are we already dealing with extraterrestrials? The question is unavoidable, if you read this piece published on Libero’s online site. There is also a curious connection with… an American prison. “Since the start of the pandemic, UFO sightings are at an all-time high and the phenomenon is not waning. The latest episode, which is going around the world on the web, took place in Glasgow, Scotland, where a couple of university students spotted an unidentified flying object. According to their testimony, the object remained suspended in the sky for about an hour, before disappearing without a trace. But an even more significant case occurred in the United States. In a letter to the prison magazine Inside Times, one inmate claimed he didn’t believe in UFOs and Aliens, but changed his mind after the latest event. An exclusive report of the Daily Star revealed that prison guests would see a UFO, a luminous object, and now they have begun to believe that this may be proof of alien existence. The testimony, shared by the detainee, has gone viral and is convincing the visitors of the Net, they are not from the United States, that the extraterrestrials are already here, on Earth ”. The word is up to you, free to indulge yourself on several fronts, including that of space archeology.

Authorize us to read your browsing data for analysis and profiling activities. So your personal area will be richer and richer in content in line with your interests.